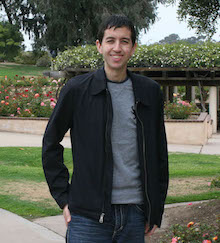 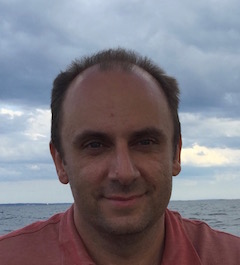 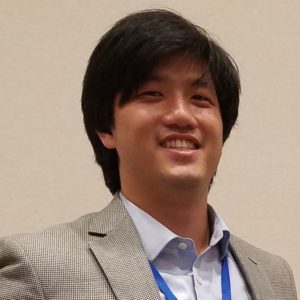 Bo is from San Diego California. He received a B.S. in Mathematical and Computational Biology from Harvey Mudd College and is now a Quantitative Biosciences PhD student at Georgia Tech. He studies the fluid mechanics of sniffing and how it enhances mammalian sense of smell. As part of his research, Bo has helped build a cheese-sniffing robot named G.R.O.M.I.T. (Gaseous Recognition Oscillatory Machine Integrated Technology) and spent a week in a swamp chasing after star-nosed moles. 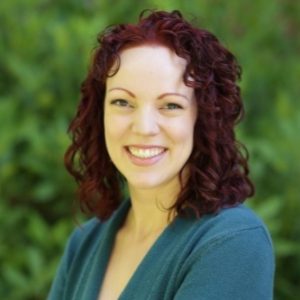 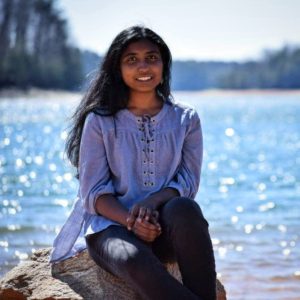 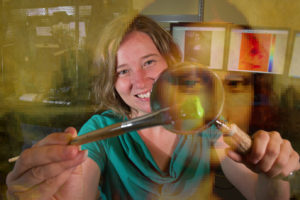 Dr. Jennifer Curtis is an Associate Professor in the School of Physics at Georgia Institute of Technology. She is thrilled to share her passion for biology and physics with a new cohort of Intro Physics for Living Systems students. She also wants you to know that if this is your first time taking physics, have no fear: she was in the same position when she first went to university.

Dr. Curtis received her B.A. in Physics at Columbia University in 1997, and her PhD in Physics at the University of Chicago in 2002. There her research focused on soft matter physics and optical manipulation (think microscopic tractor beams!). She helped pioneer the development of holographic optical tweezers, a powerful method to generate dynamic optical traps and optical vortices in three dimensions. During her postdoctoral research at the University of Heidelberg, Germany, Dr. Curtis began to study biological physics. During that time she was an Alexander Humboldt Fellow and eventually an independent group leader before she became a faculty member in Physics at Georgia Tech in 2007. In 2010 she received an NSF CAREER Award and in 2014 she became an Editorial Board Member of the Biophysical Journal. Her active research interests fall in the area of Physics of Living Systems / Biological Physics, and include cell adhesion and motility, phagocytosis, biofilms, and the role of the gigantic polysaccharide, hyaluronan, in mediating cell and cell-matrix interactions in homeostasis and disease. In her free time, Dr. Curtis enjoys the company of friends, running, reading, yoga, learning the ukulele or other fun things to do with her hands, and spending time with her husband and two children.